Kevin joined Kiwi School in 2016. Since then, he has been all over the world with members of the school community. His school jumper is decorated with badges from many of the places he has visited and when he has time, he loves to look back through his photo albums to reminisce about his travels.

During 2017-18 Kevin visited Kenya and went on safari as well as catching the ferry to Ireland to explore the Giant’s Causeway ! He has helped many families move house and he loves a visit to a theme park such as Paulton’s Park. Kevin has also climbed Mount Kilimanjaro; it was very hard and he had to work as part of a team, keep trying and not give up!

More recently, Kevin has been joined at Kiwi by his BEST friends: Belonging Bear, Eager Elephant, Smart Squirrel and Trying Tortoise. Kevin and his friends are very good at reminding the children of the school motto 'Try your best to be your best' and they love to see the children make the right choices about their learning and behaviour. 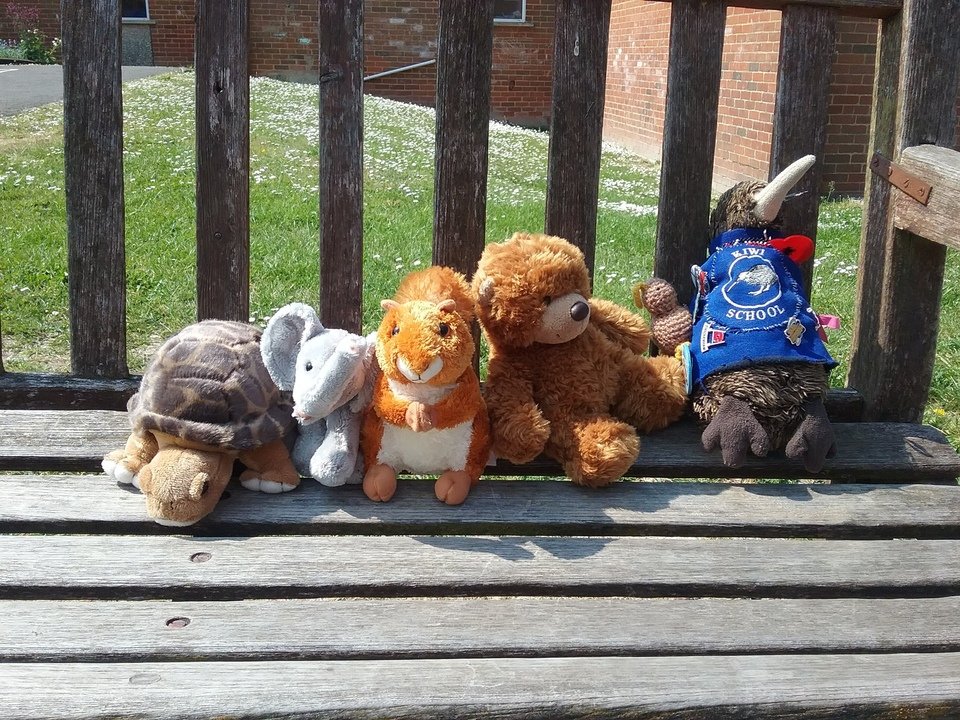 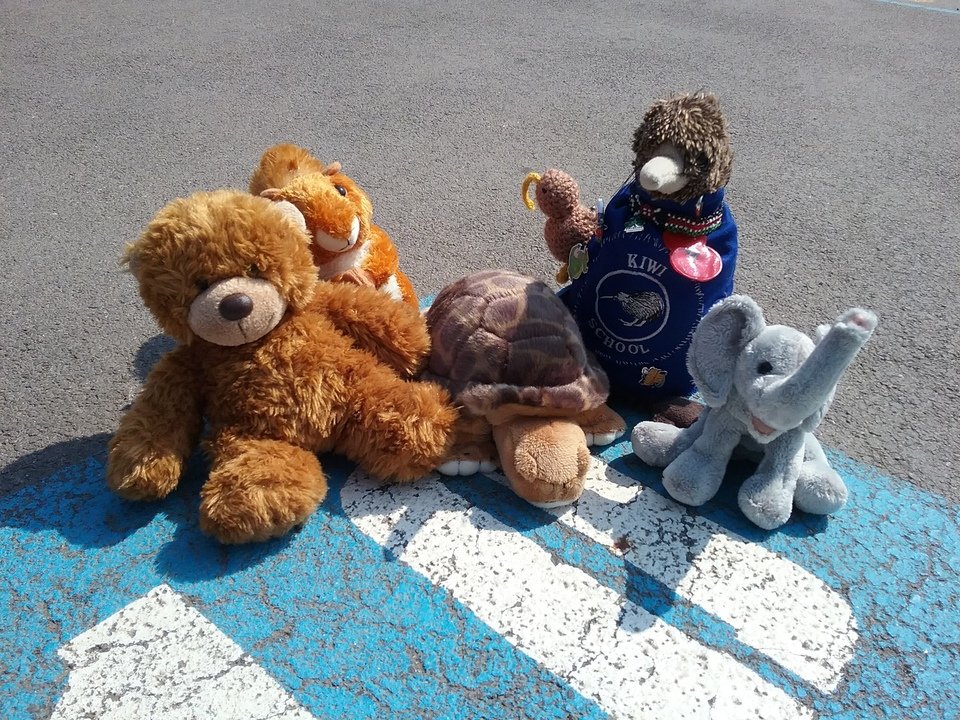 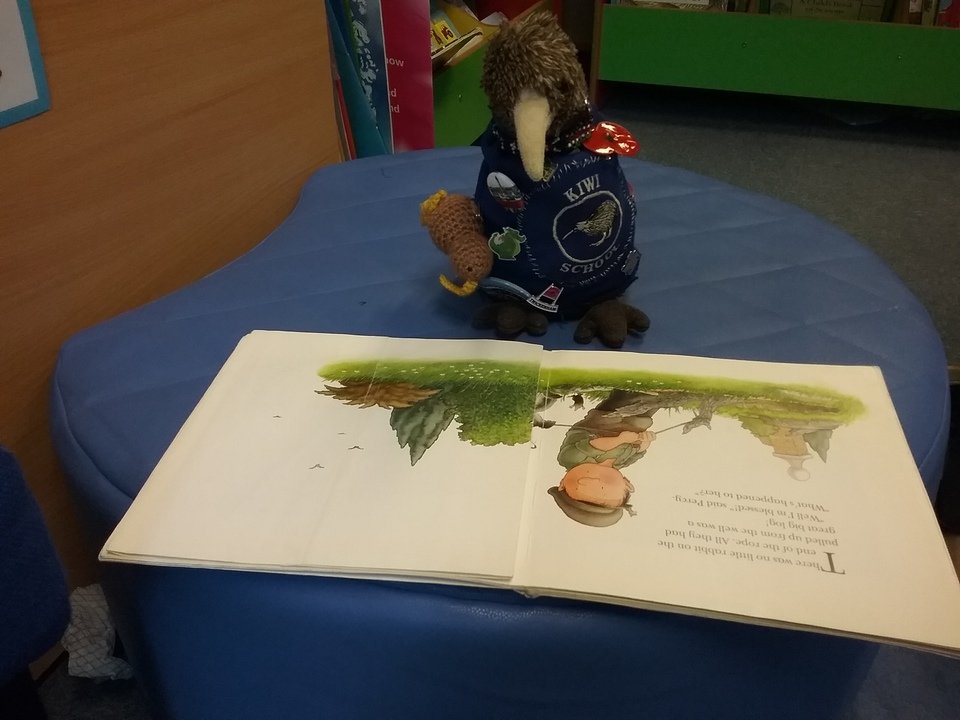 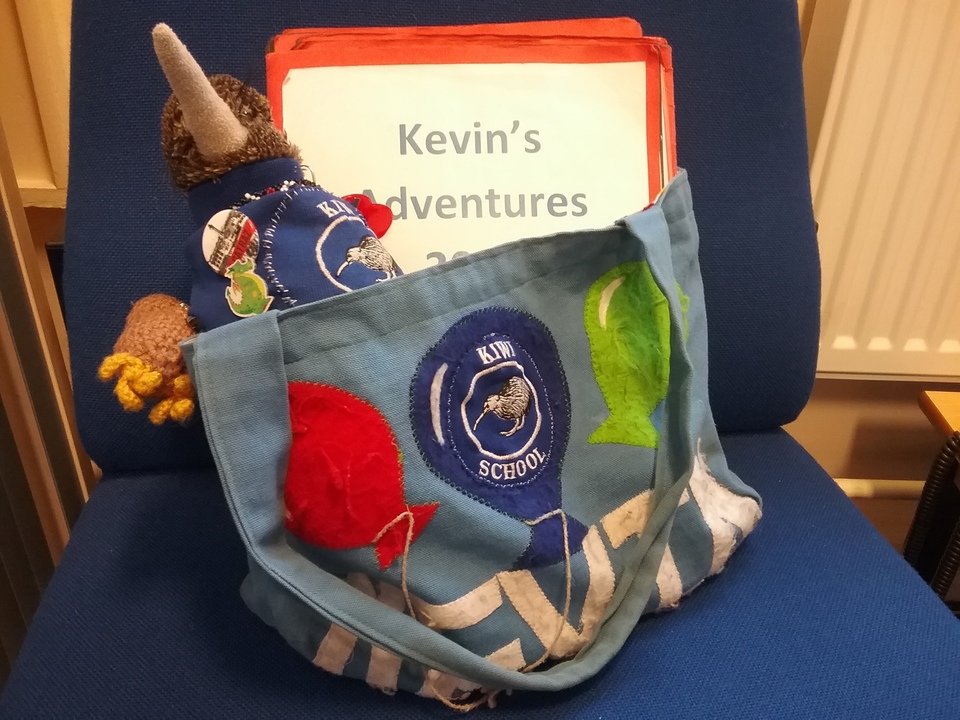 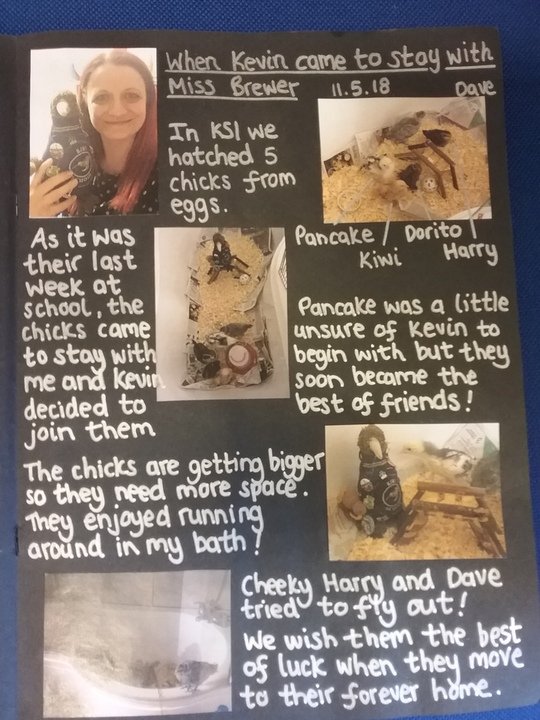 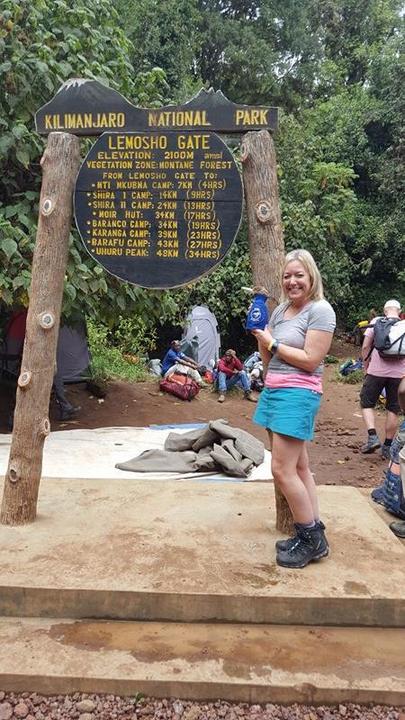 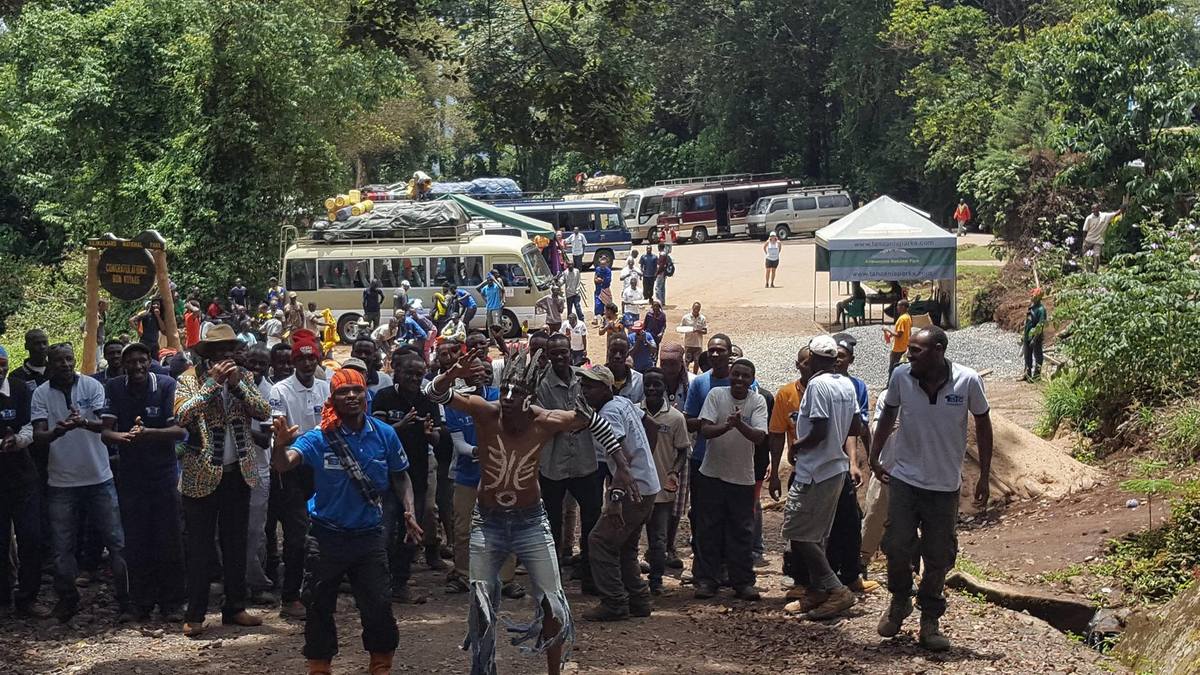 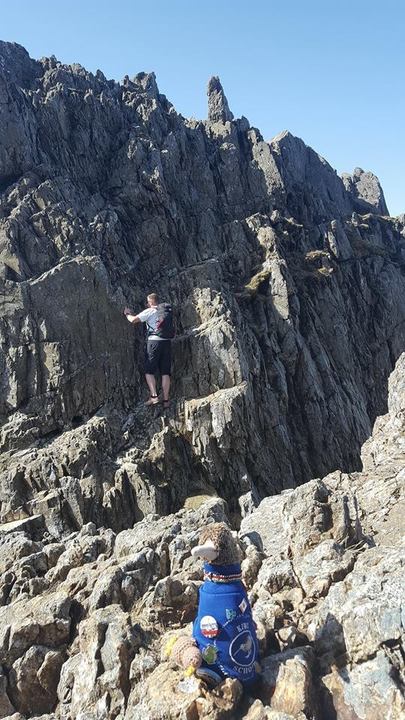 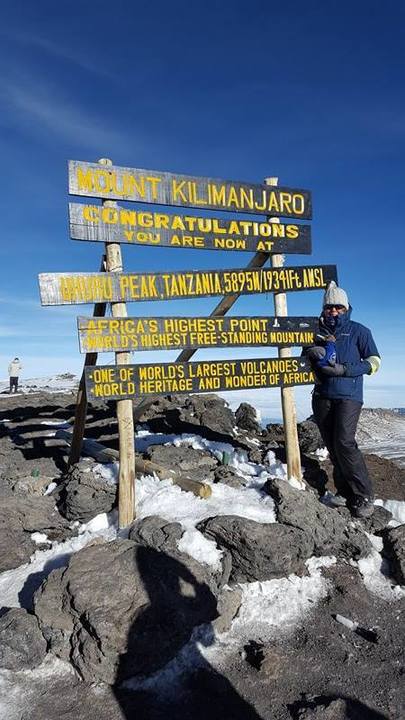 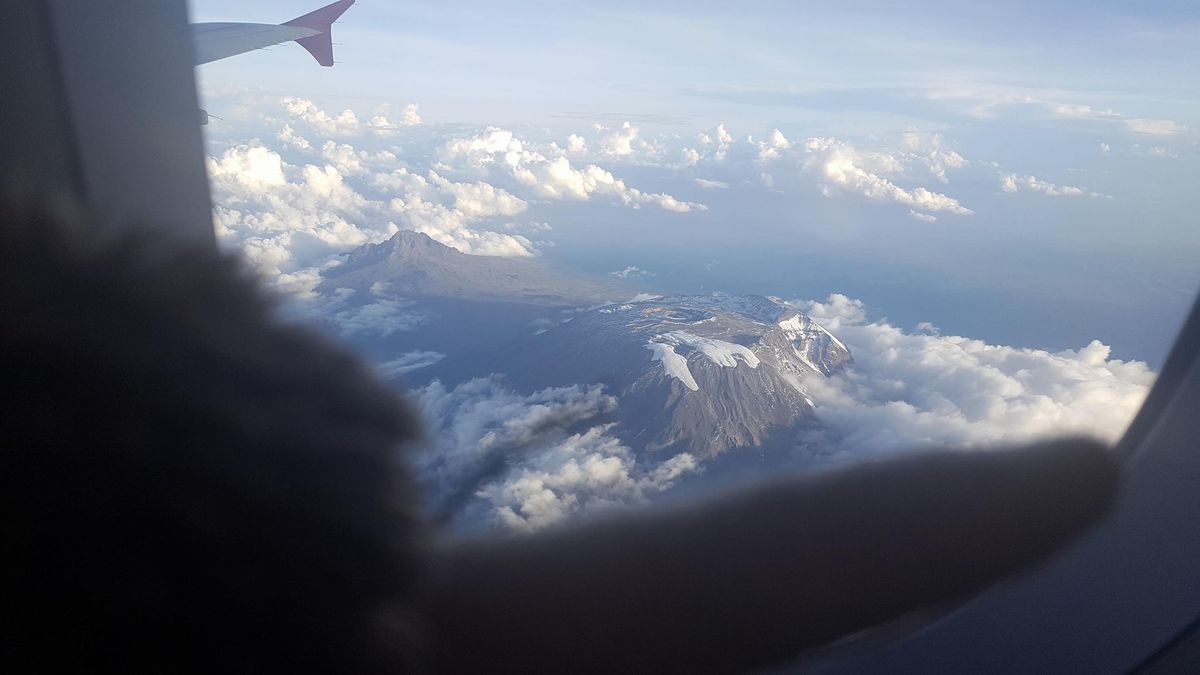 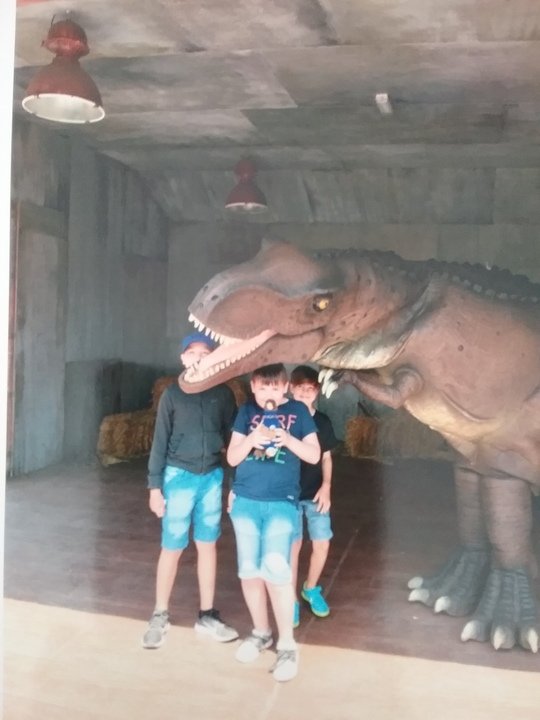 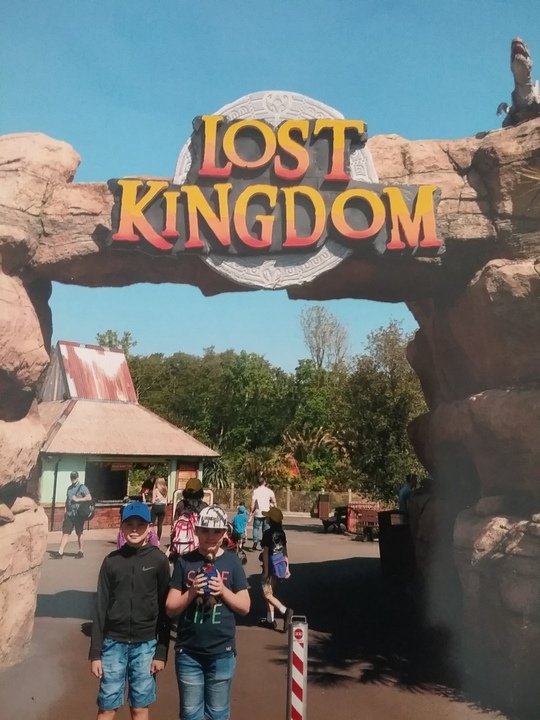 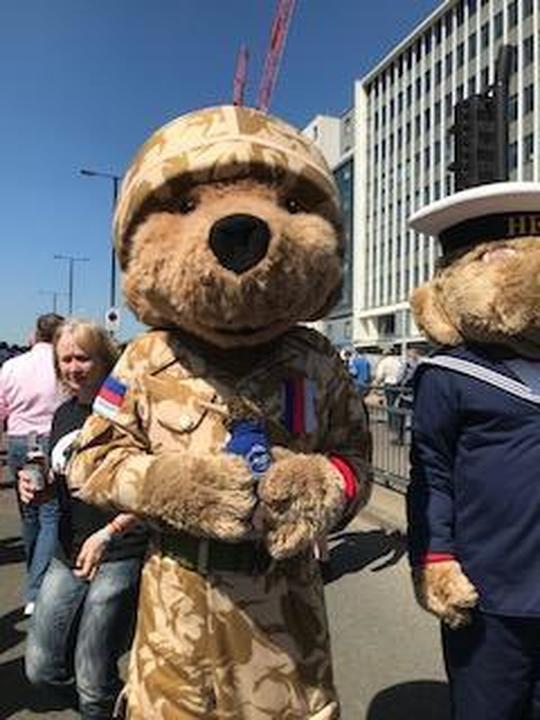 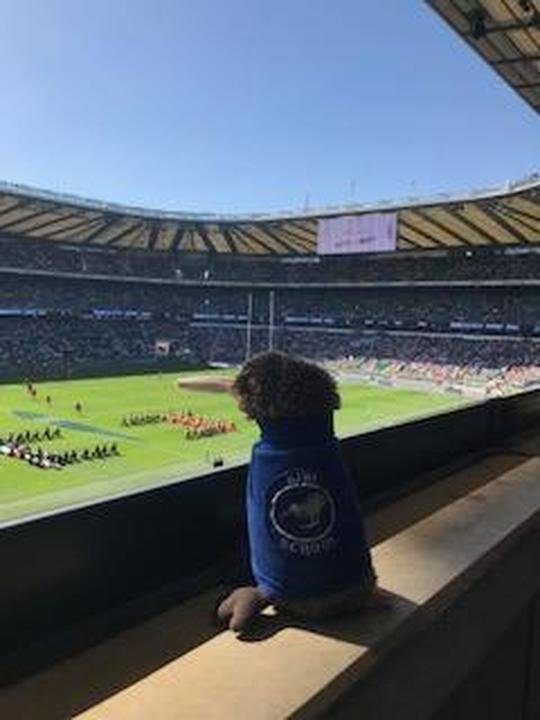 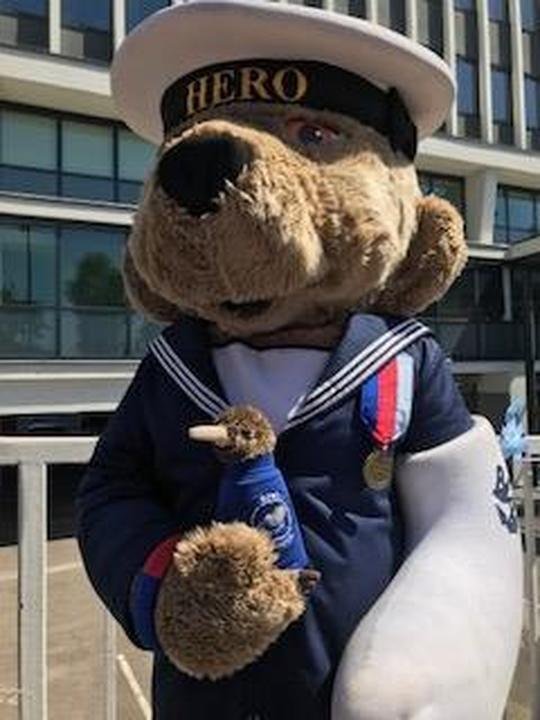 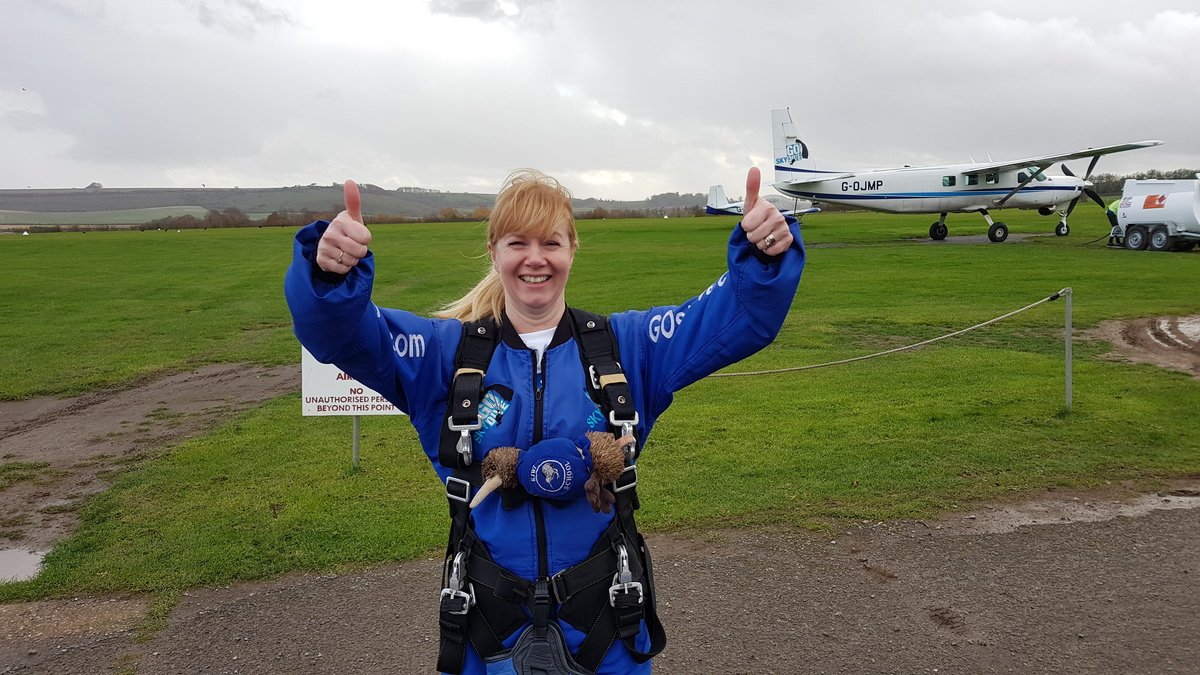 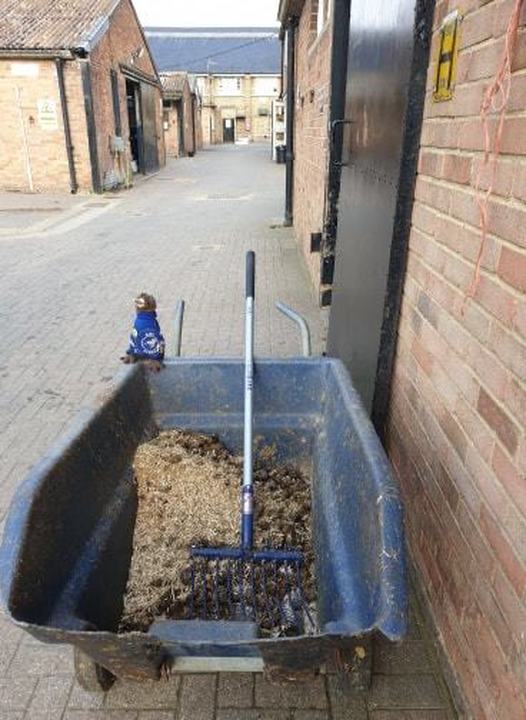 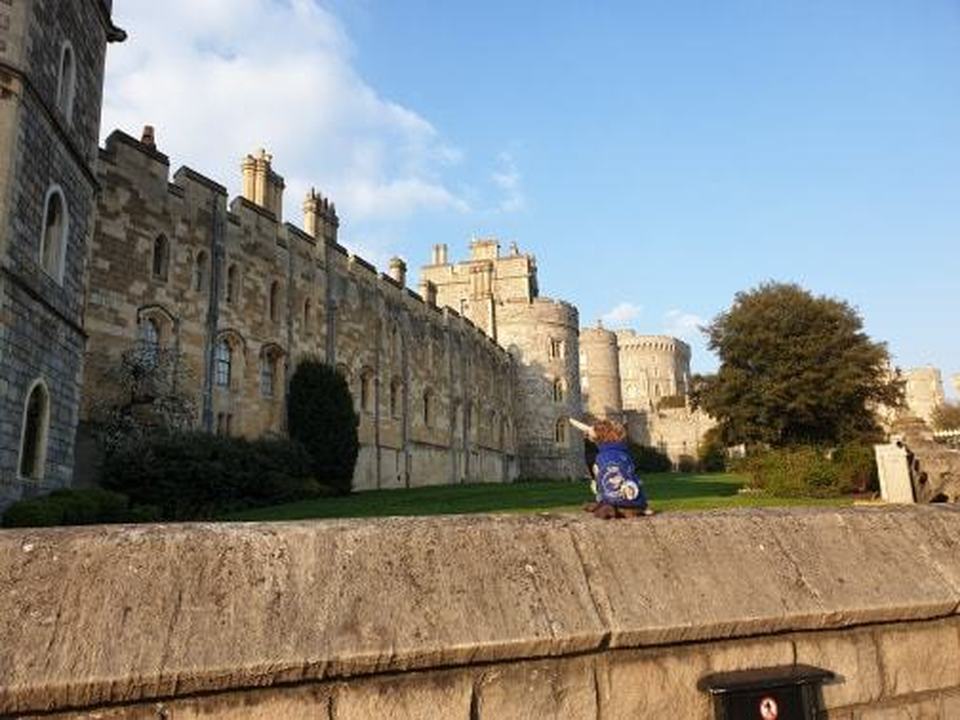 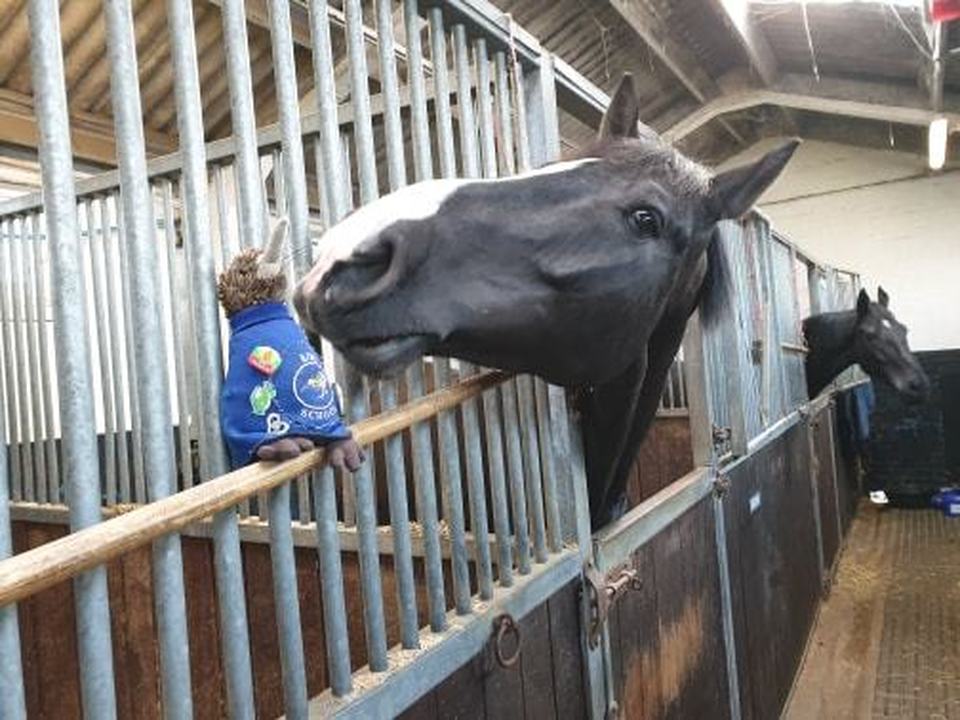 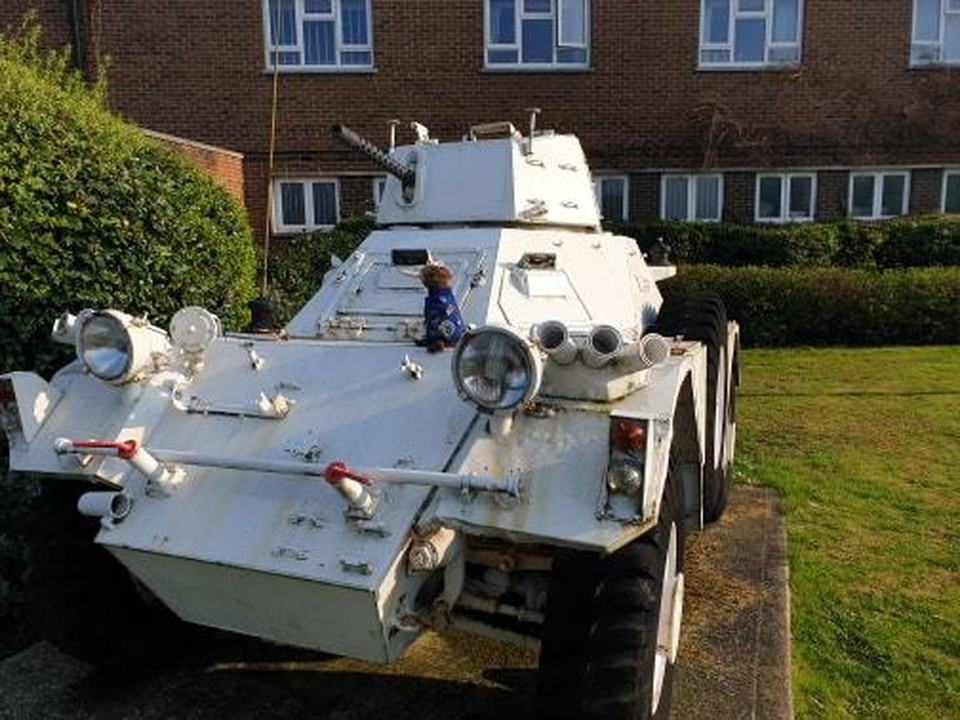 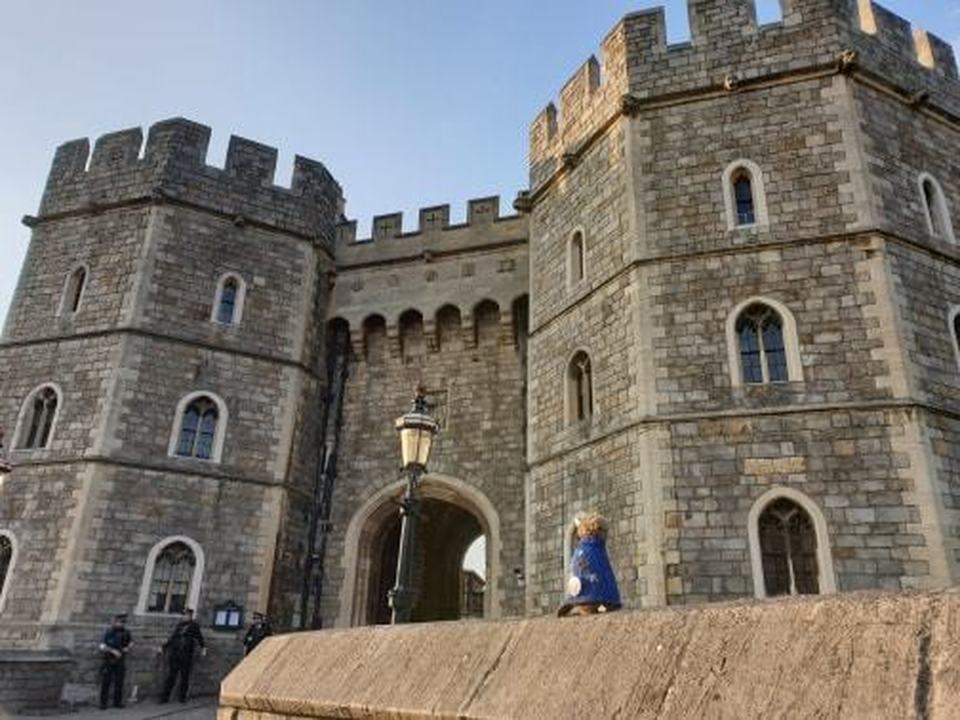 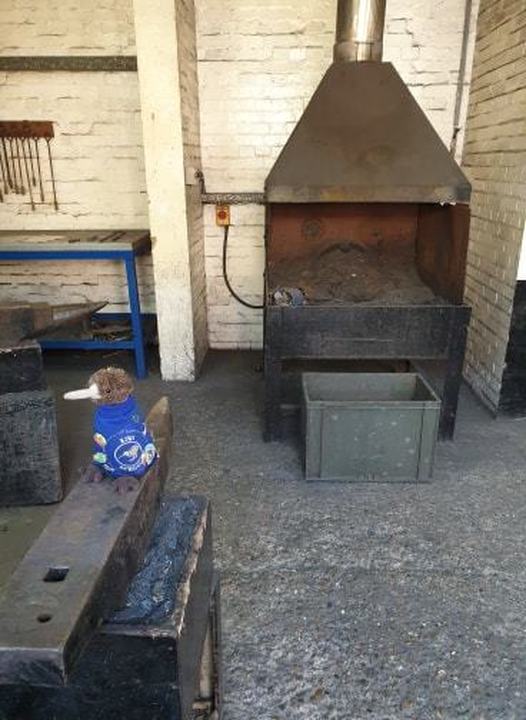